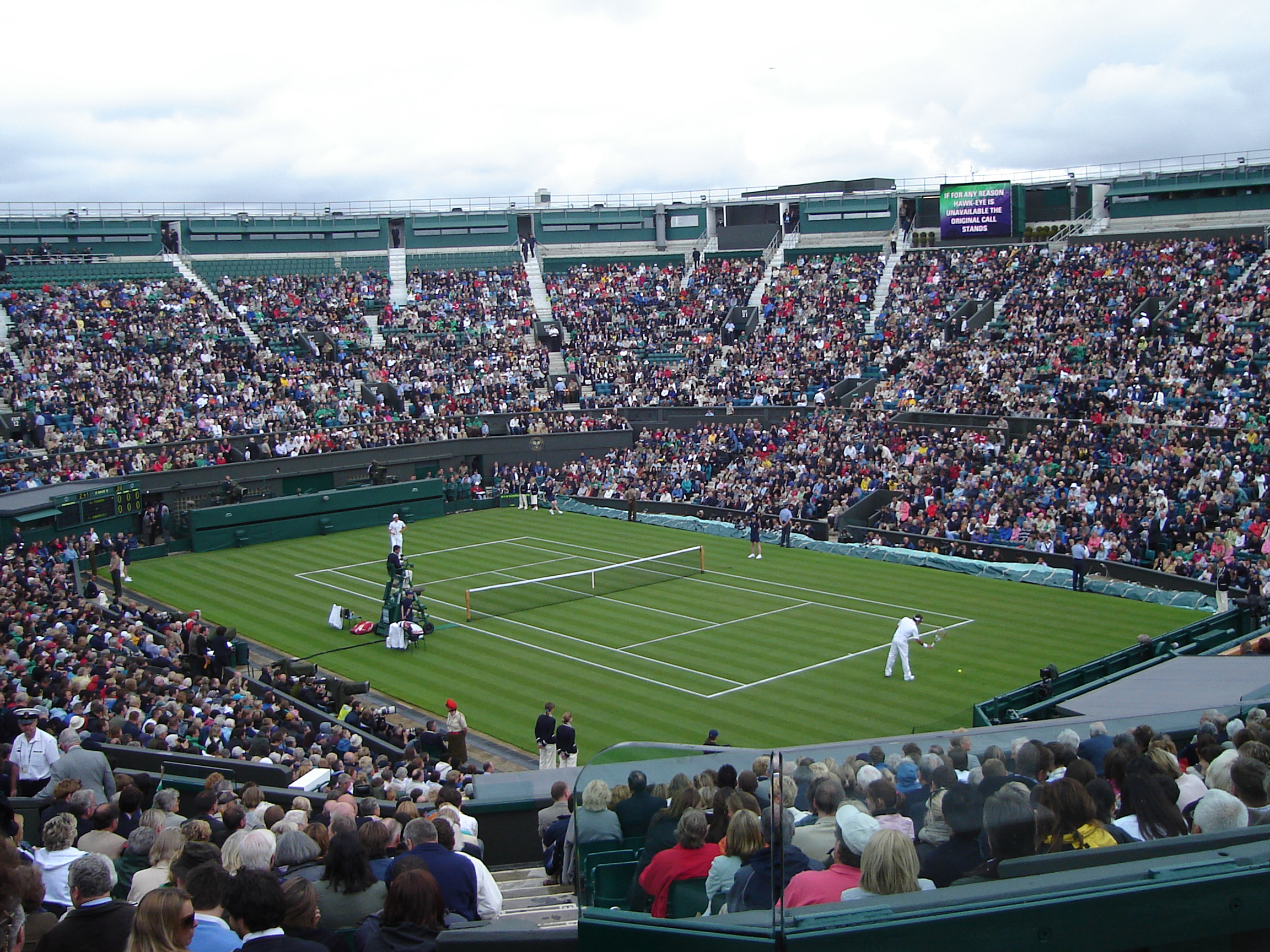 The payment methods used by Spanish bookmakers have to pass a quality and security control that guarantees the operator and user that there is no risk of fraud or theft.

The most commonly used are Visa or Mastercard credit and debit cards and traditional bank transfers.

With the age of the internet we have become more familiar with other methods such as Skrill, Neteller and Paypal e-wallets which are also used by most bookmakers.

There are still other methods such as the prepaid paysafecard which is present in almost all Spanish bookmakers.

Finally, and less frequently, other platforms such as Trustly or Entropay are allowed.

How to know which bookmakers are the safest

A betting enthusiast may wonder how to know if a Spanish bookmaker or a bookmaker licensed to operate in Spain is safe.

The first point to consider is that, following the regulation of gambling in Spain, the Dirección General de Ordenación del Juego (DGOJ) has only issued licences to operators that have complied with all the requirements of the law.

If a bookmaker is offering its entertainment services under the .es domain and we see (usually at the bottom) the Safe Gambling logo accompanying the national coat of arms, we can be sure that we are on a safe website.

First of all, the DGOJ grants general licences to carry out this activity, and then goes on to grant individual licences that deal specifically with the games to be offered in the gaming room and more specific aspects.

These licences are renewed under the watchful eye of the regulatory body that works to ensure that gambling in Spain is carried out cleanly, transparently and always within the law.

In order to prevent money laundering, Spanish bookmakers are obliged to control the deposits and withdrawals of money that take place in them, having to report any strange occurrences, and to ensure that no minors have access to gambling, the DGOJ requires identification through registration in order to be able to play.

The regulation also fights against the rigging of sporting events and Spanish bookmakers are obliged to notify when they detect too many movements in the volume of play in actions that could be suspicious.

If there is one thing the regulation has achieved, it is to make gambling in Spain safe.

The mobile applications of Spanish bookmakers have become a fundamental element for the bettor. While it is perfectly feasible to access from a mobile device or tablet to any bookmaker through its website and bet as we would do from the PC, with the application we will have important advantages.

The first is that it is perfectly adapted to a smaller screen, which forces us to suppress details, but at the same time allows us to visualise the icons in a clearer way.

Another advantage is the loading speed, which is significantly reduced, and direct access can be gained by placing the shortcut in the main menu of the device.

A mobile application for a bookmaker is the same as for other actions, it is above all a functional tool that facilitates the use when translating a website from a conventional computer to a small computer such as a mobile phone. All of them are very practical, but some, such as Bwin, bet365 or William Hill, are particularly well designed.

How to prepare tennis predictions?